Dedicated to Service and Excellence

Our steaks and chops are hand cut and grilled to perfection with The Wonder Bar Steakhouse’s signature blend of seasonings to create our unique flavoring that people have referred to for years and years as “the best-tasting steak anywhere.”

We take great pride in selecting the finest seafood available. Each and every offering is inspected by our culinary team to ensure the freshest product for our guests. From our fresh crab cakes (made daily), to our South African Rock Lobster Tails, the seafood selections at The Wonder Bar Steakhouse are the freshest and finest available.

The staff at The Wonder Bar Steakhouse invites you to come experience what our customers have been talking about for generations. We look forward to creating experiences for you to remember for years to come. Bon Appetit! 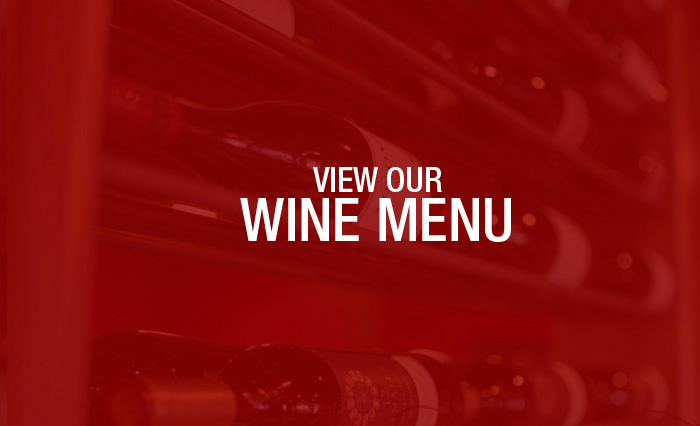 The Wonder Bar Steakhouse is the perfect destination for your next dining experience. Rich in tradition, an award winning menu, endless wine assortment and a commitment to service, we at the Wonder Bar are excited to have you as our guest. Whether you are looking to enjoy our distinct dining room environment, multiple private dining rooms, outside patio or wine cellar, we hope you will join us, and celebrate our 74 years of first-class treatment. 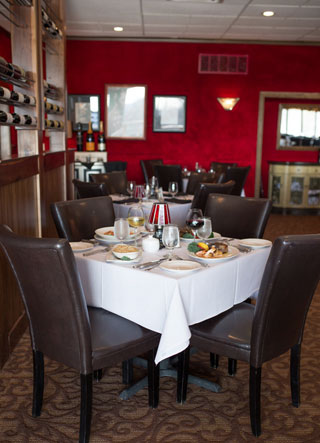 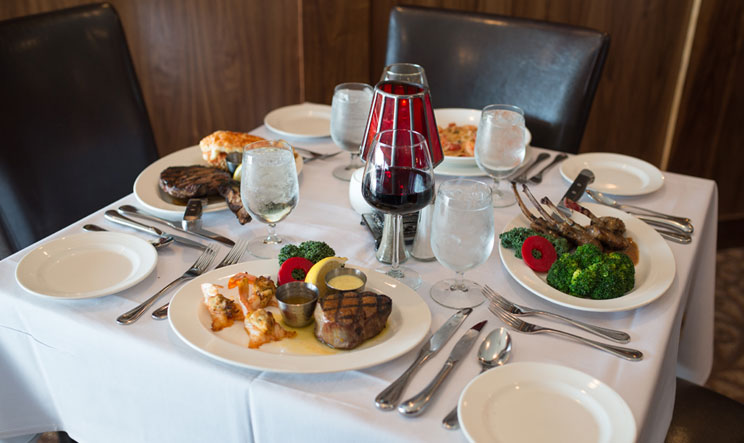 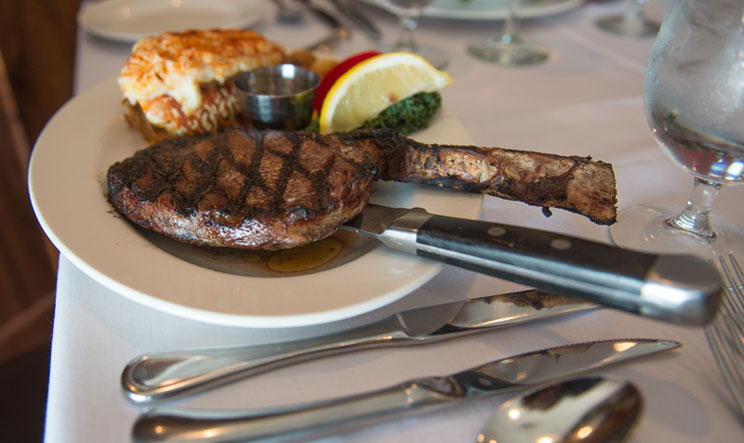 Subscribe to our newsletter and stay up-to-date with the latest news and specials.